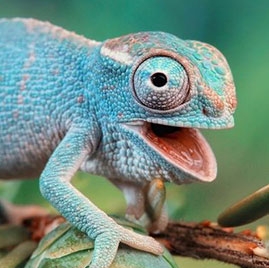 In a recent interview with a Counsellor who’s constituency borders on Rhodes Memorial area, has claimed that the vandal who cut off the head of CJ Rhodes in July 2020, was indeed the same vandal who threw red roof paint at Rhodes statue in the early 2010’s before the RMF movement. The man who has a record of mental illness and had been a patient at Valkenberg lived in Observatory. In the vandal’s first protest he bought red roof paint, the only red that was available at the time, that was alleged to have come from the local Hardware store. He then painted “Murderer ” on the stone plinth using this paint. To this regard it was found out  that he was protesting against the usage of a shaker type harvester that was used on fruit farms on the Cape Boland- including Rhodes Fruit Farms, that would potentially harm the rare Cape dwarf chameleon. Rhodes Memorial would have been the most high profile target to bring his concern to. Rhodes Fruit Farms no longer use these harvesters. Similarly the vandalism to the Rhodes statue has taken place well before the RMF movement. The vandal seems to have been operating alone on the night as the 80 kg bronze head was dragged and dumped over the wall less than 50 meters from the sculpture. Since the latest sculpture  vandalism -it has been suggested that two information plaques to be installed at the base of the monument. Each plaque would describe a positive and negative view of Rhodes and the time he lived in- this would be educational to the viewer. Either way the Monument is one of the most beautiful in the world with 100’s of thousands of local and international visitors- from all walks of life, race and religion enjoy the monuments view and peace – which promotes nation building and manifests our rich colourful history, both past and current.

For more information go to www.friendsofrhodesmemorial.co.za 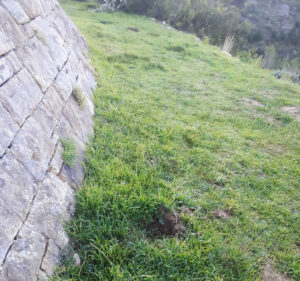