We have over 300 members and growing, together with a committee and Chairman Gabriel Brown (MFA, UCT) We are based in Rosebank, Cape Town. You are welcome to contact us at info@friendsofrhodesmemorial.co.za

Friends of Rhodes Memorial is a group of volunteers who enjoy South African history and monuments. We are an organisation that enjoys working with similar organisations worldwide to promote the enjoyment of history and the lessons it tries to teach us, both good and bad.

In addition to working with historical organisations we would like to work alongside other local organisations such SAN Parks, SAHA, SAPS to build up relationships that assist the maintenance, safety and enjoyment factor of Rhodes Memorial

Although the Memorial was built by public subscription during a Colonial era, we don’t believe Rhodes to be a racist- as he had a huge respect for all peoples in SA, his company’s employees were paid well and looked after, he had many people working for him from all walks of life, he was given the Royal salute by his people at the time of his death. In addition he had many confidants from all races that he respected and admired.

What FORM are not: We are not White supremacists, nor do we advocate any one party or race over the other- we are all South African and need to work and enjoy eachothers cultures and histories, as well as going forward in embracing our rainbow nation. We know that Rhodes was a bit of a scoundrel at times, but all in all Rhodes did a remarkable amount of good both for Cape Town and Africa. we abhor hate speech / we do not seek any financial gain from our association but to further the beauty and peace that the monument brings 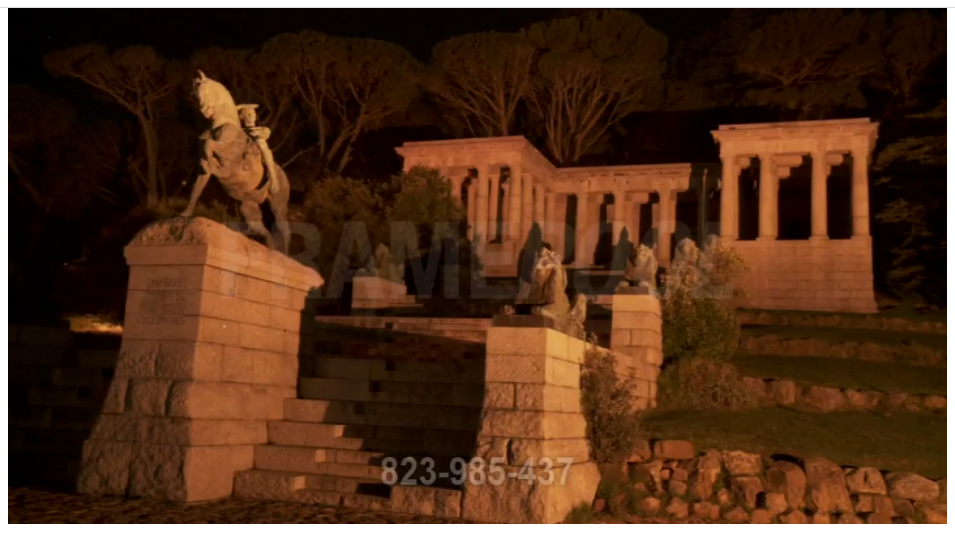 The Monument was illuminated for years until recently

1.The recognition of FORM by SAN Parks, SAHA and SAPS to collaborate on projects affecting Rhodes Memorial such as planting of Fynbos and keeping the Monument in good form.
2.The installation of cameras in the area for safety run in partnership with SANParks and FORM
3.To restore the lights that illuminated the monument from 6-10 pm
4. To bring to justice criminals who exercise hate speech by vandalizing national / historical treasures